SigFit’s active control simulation allows the user to predict the best corrected surface of an active optic. This capability is useful in design development of active optics.

The surface deformation predictions to be corrected may be specified by a finite element analysis or by test data. Predictions of the acuator influence functions are specified in a similar manner and may have actuator stroke limits associated with them.

The predicted corrected surface may be fit with polynomials, sent to an optical analysis input file, interpolated to an array, and viewed graphically with nodal result files. The following table shows an example of the printed summary output for active control analysis. The table shows the disturbance to be corrected, the input surface minus its best-fit-plane motion, and the corrected surface expressed as RMS errors.

Additional printed output includes the predicted strokes of each actuator and the polynomial fit to the corrected surface. Other output forms such as array interpolation or optical analysis import files may be generated as well.

TMT is a ground-based Ritchey-Chretien astronomical telescope scheduled for first science in 2022 on Mauna Kea in Hawaii. The design calls for a primary mirror thirty meters in diameter comprised of 492 actively controlled segments. Each primary mirror segment is supported by a set of three whiffletrees that include motorized warping harnesses with a total of 21 actuators. The Primary Segment Assembly, shown in Figure 1, is passively supported with warping harnesses providing a means for figure corrections to be performed about every two weeks. Out-of-plane rigid body control (piston/tip/tilt) is provided by means of the 3 position actuators and twelve edge sensors. 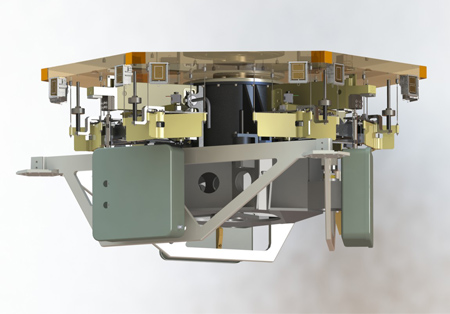 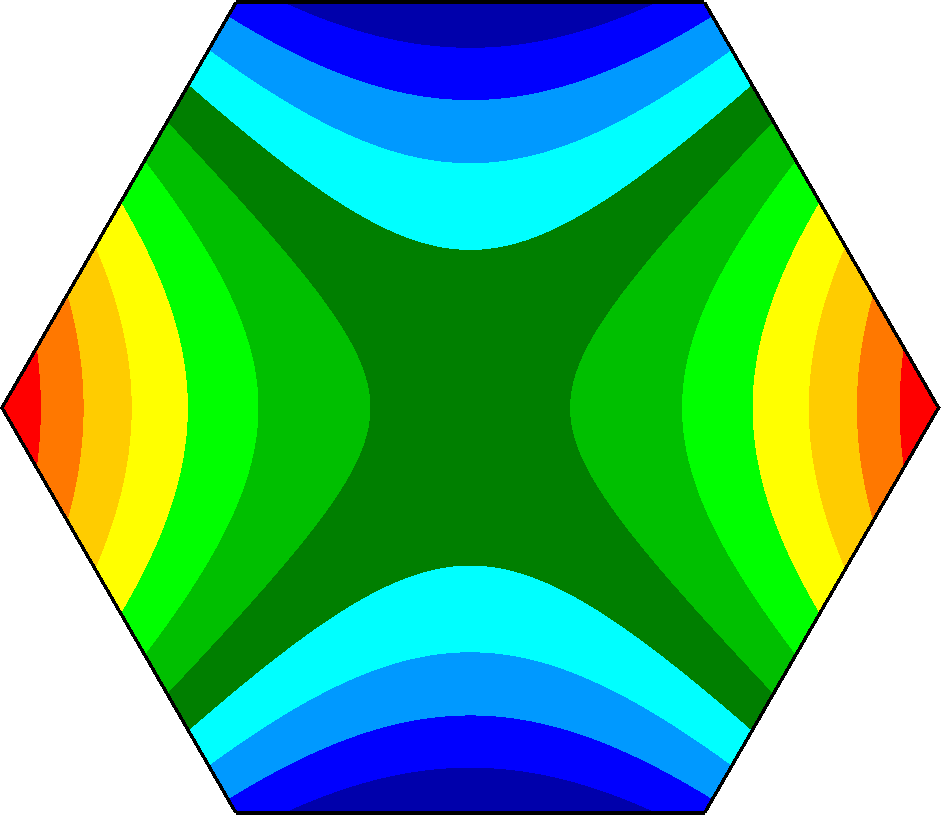 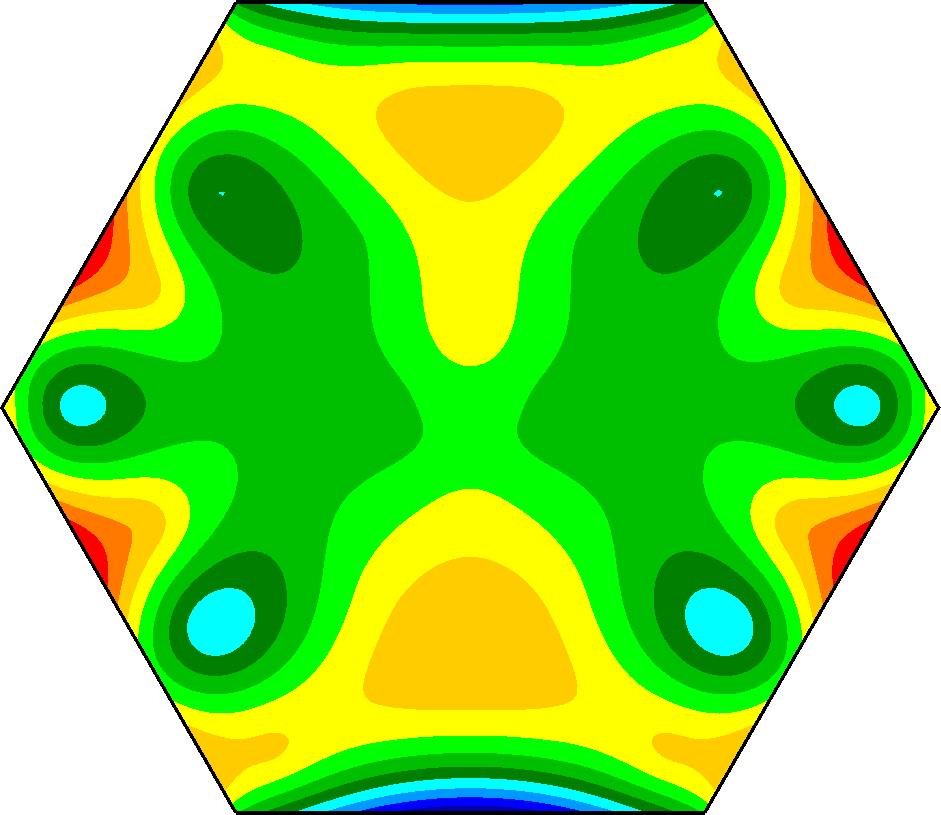